September is a program that takes a source controlled project, goes back to specific points in that project’s timeline, and does something. 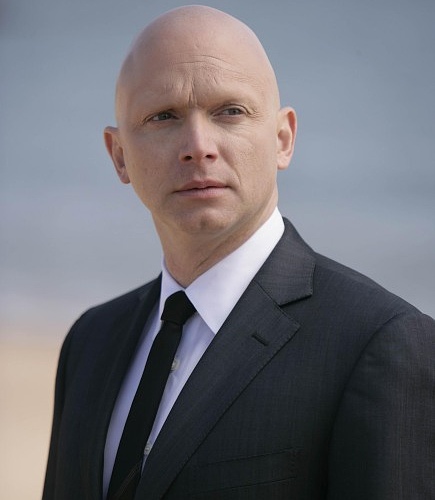 This is typically useful for generating documentation for each released version of a project, but it can do other stuff like report on how the code evolved over time in terms of amount or complexity.

You simply run it by pointing at your repo:

By default, this will clone your repository into a temporary directory (which you can override with the --tmp-dir argument), update back to every tag, and run foo bar each time at the root of the clone.

If you already ran September previously, however, it will only run the command on any new/changed tag. You can see what September remembers by using the --status argument.

September will guess what kind of repository you’re giving it, and do the appropriate things to clone and update it. Right now Git and Mercurial are supported.

You can pass a configuration file to September with the --config argument. If you have a .september.cfg file at the root of your repository, it will pick it up automatically otherwise.

The configuration file must specify settings in a september section: